Explaining How Earthquakes work
and why we have them.

Interior of the earth

The inside of the earth is very hot and consists of 3 major areas:
Earthquakes occur because of plate tectonics.  The theory of plate tectonics is based on the idea that the crust of the earth is sitting on top of a floating mantle of magma.  Earthquakes, volcanoes, mountains, trenches and mid ocean ridges are created because of the movement of the broken up crust - also known as tectonic plates.  These features are created because of the earths internal heat energy found in the core (through radioactive decay) which then creates convection currents throughout the mantle.  The oceanic crust is an extension of the mantle - but in a more solid state.  The continental crusts are similar to the scum found from processing iron and are less dense to the liquid iron below.

The liquid rock - aka the mantle - get's its heat from the core at the center of the earth through nuclear decay.  That heat is then transferred through the mantle through convection.  At the top of the convection cell, the liquid rock cools down to a solid state before coming back down towards the core.  Along with it, it moves the crust above.  Anytime the crust moves, it rubs against an adjacent piece of crust (aka - tectonic plate).  That rubbing snaps and vibrates.  This snap and vibration is what we commonly call an earthquake.

Sometimes pieces of crust collide towards each other.  This causes the frontal parts of the colliding plates to buckle - this forms mountainous terrains - depending on what types of crust (oceanic or continental) are colliding together.

If it's continental to continental collisions - we get earthquakes and mountains.  (i.e. Himalaya's)

If it's oceanic to continental collisions - we get trenches, volcanoes, mountains and earthquakes.  (i.e. South America)

If it's oceanic to oceanic collisions - we get trenches, volcanoes and earthquakes - called island arcs (i.e. Japan, Aleutian Islands in Alaska etc.) 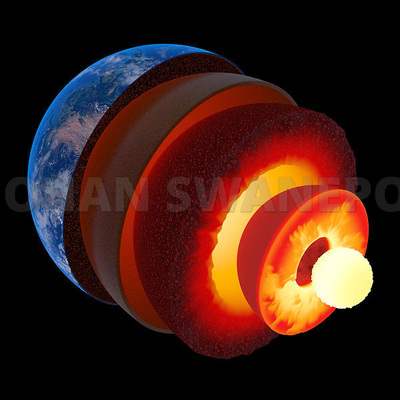 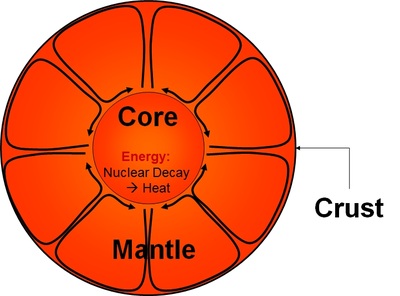 Before an earthquake happens, the magma deep below builds up tension  along the surface between the two plates that are held together.  Friction is the force that is keeping it together.  When there is enough tension to overcome the friction, an earthquake occures and the fault ruptures - which allows the sides of each plate to move relative to each other.

In terms of energy, elastic energy is built up prior to it slipping (potential energy).  Once it slips, mechanical energy is released (kinetic energy) 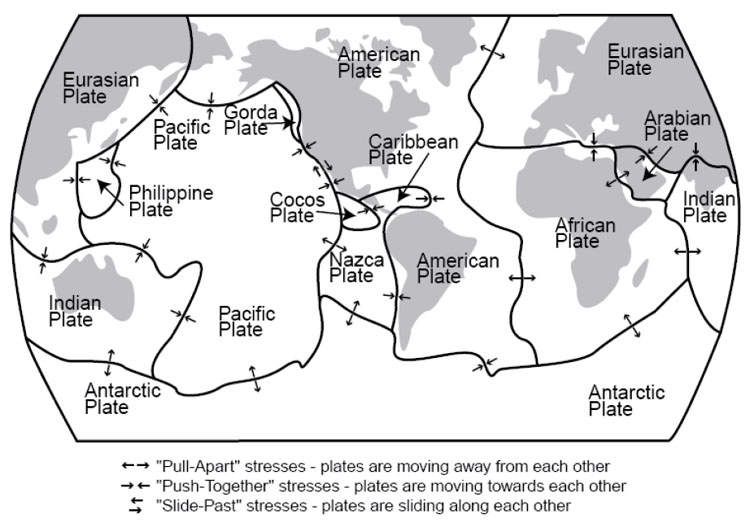 The difference between a fault and a plate boundary 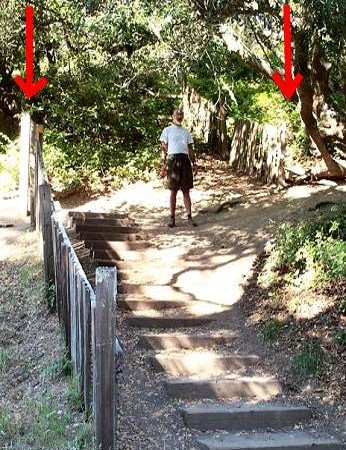 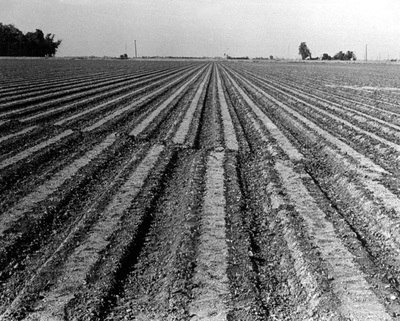 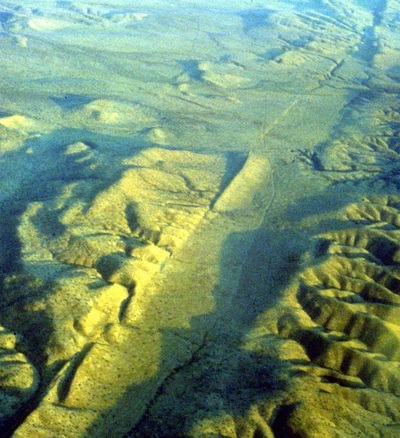 This is a link that discusses how seismic waves damage buildings etc.  (Earthquake Shaking)

Notice in this video how compressional forces of the Pacific Plate are pushing the overlying continental plate (i.e. like Japan). This pushing and subducting must overcome the frictional forces between the two.  Once compression exceeds friction, slip happens and the water above is thrusted upwards - causing a huge wave to move outwards.  This is how Japan's Tsunami was created.

Why predicting is so difficult.

How earthquakes shape the earth over longer periods of time

When an earthquake happens, the land moves is small short bursts.  Each time the crust moves due to the mantle moving below, when the crust above breaks and moves, that rumbling we call an earthquake.

A part of Japan, after its last earthquake, moved 8-12 ft eastward.  If we were to view it from a distance - it wouldn't look like a lot of movement in a global perspective.  However, if over the course of millions of years of earthquakes, you might see gradual fluid like motion of the plates and continents moving, like the animations show above.
Additional Supplemental Videos