Below is the data from yesterday's lab concerning books pushed in a box.  As you can see, the trends are all over the place.  Therefore, we cannot officially conclude that there is a causal relationship between mass and the distance the object moves after it has been pushed.  There are way too many experimental errors.  Some of the experimental errors may have included:To identify it on a graph, it's the points on the graph that doesn't seem to line up. 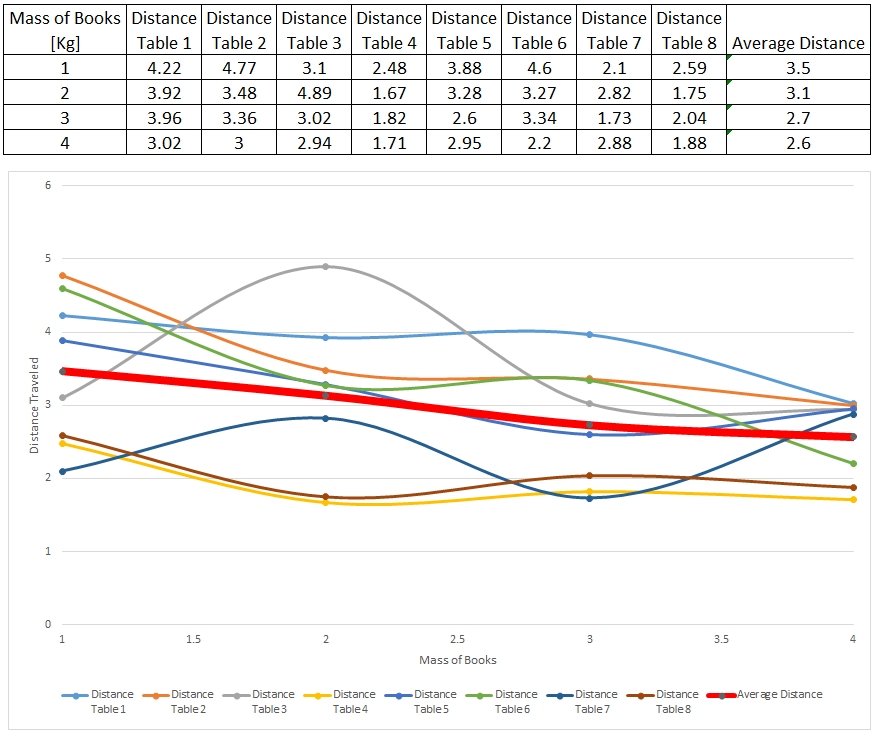 In this simple experiment - students flick different sized masses across the table and see how far they go.

Question: How does the mass of the object affect the distance the object goes after it has been flicked?

Materials:
Watch the play by play of each experiment with these two groups.  If you were absent - take the data they got from their experiment and put it in your data table. 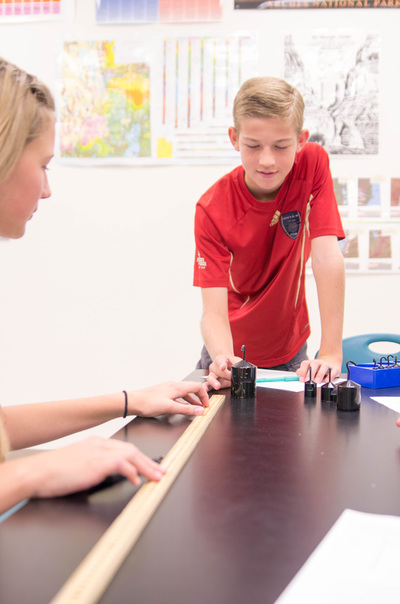 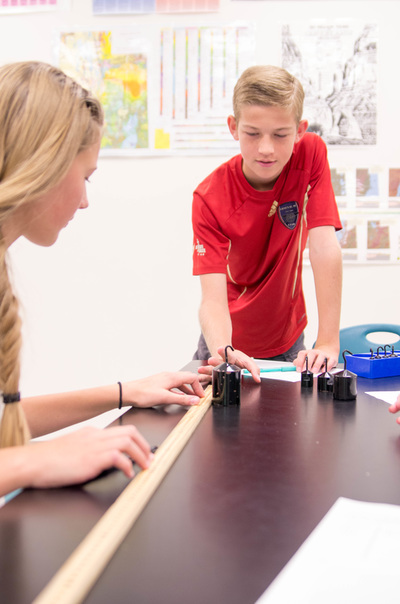 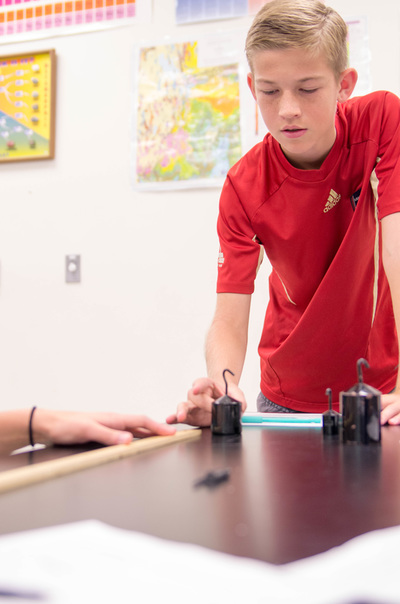 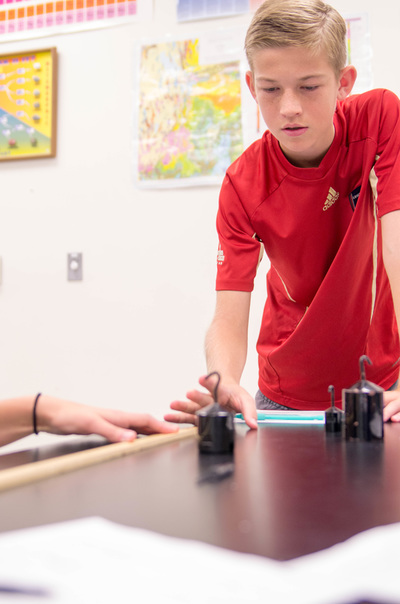 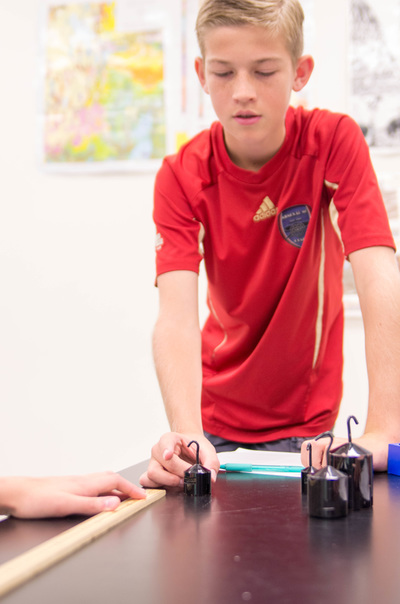 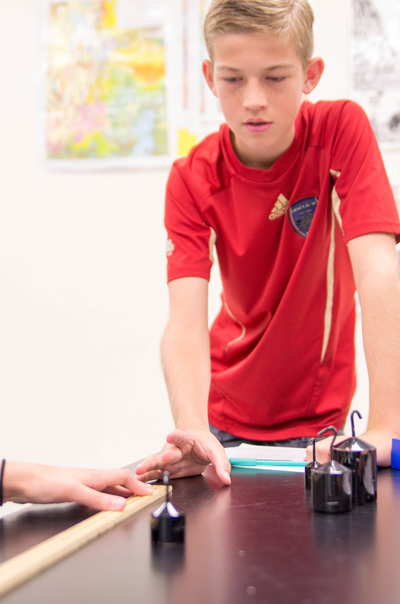 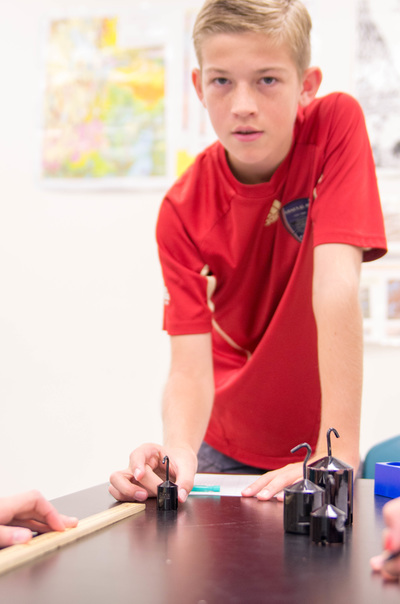 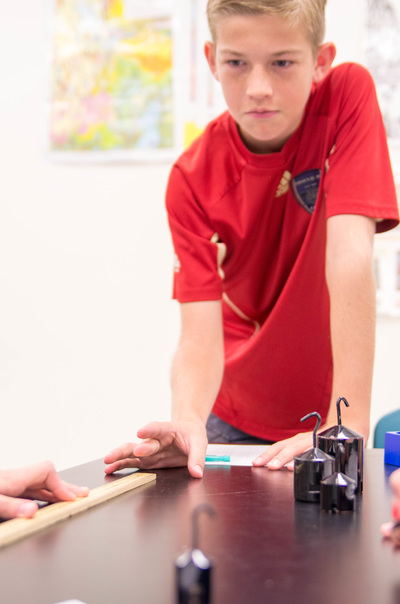 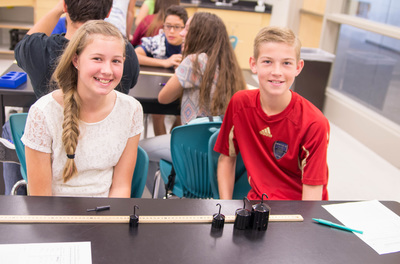 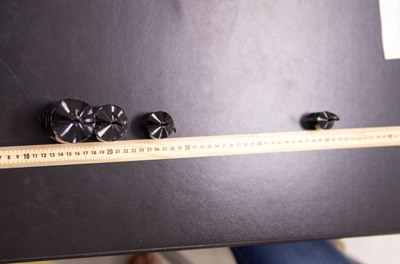 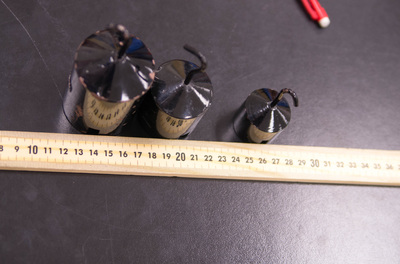 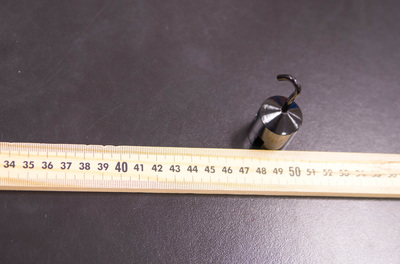 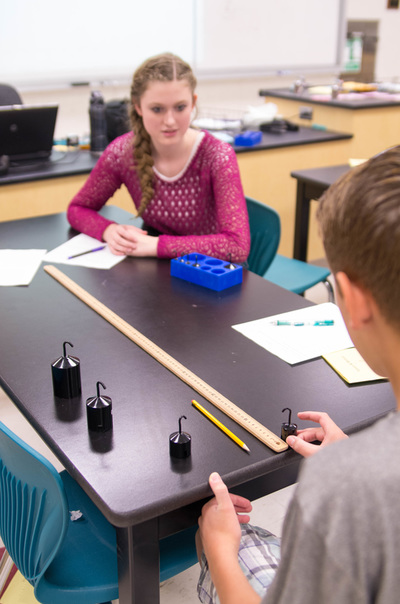 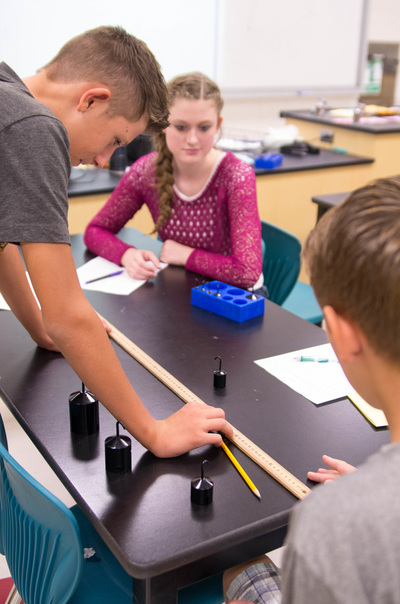 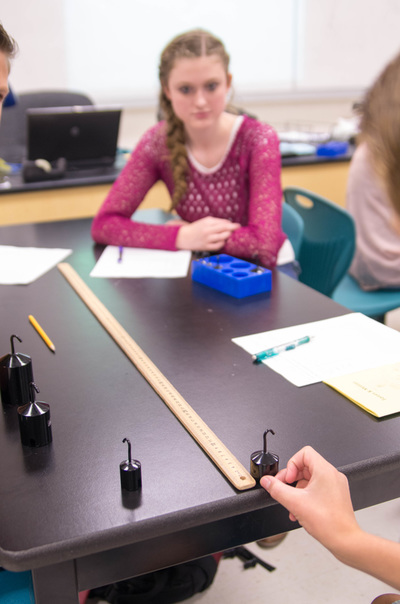 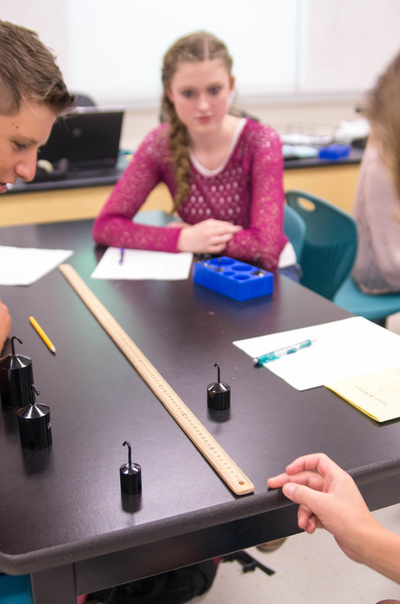 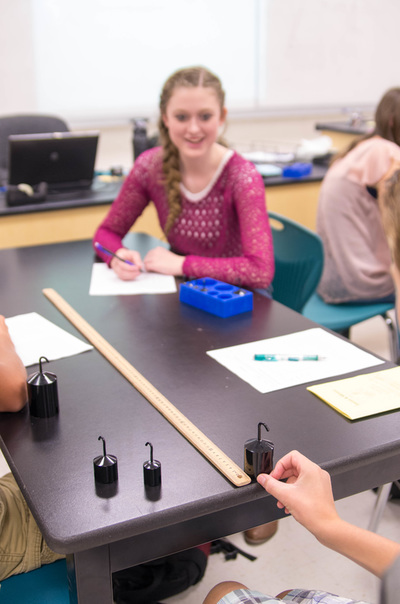 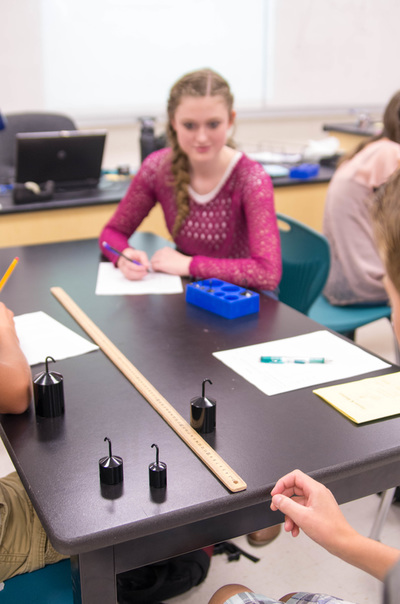 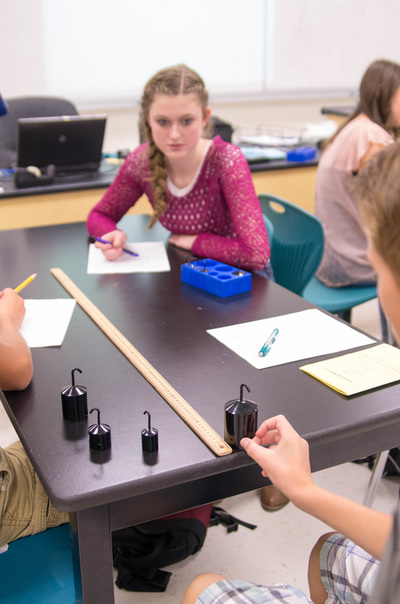 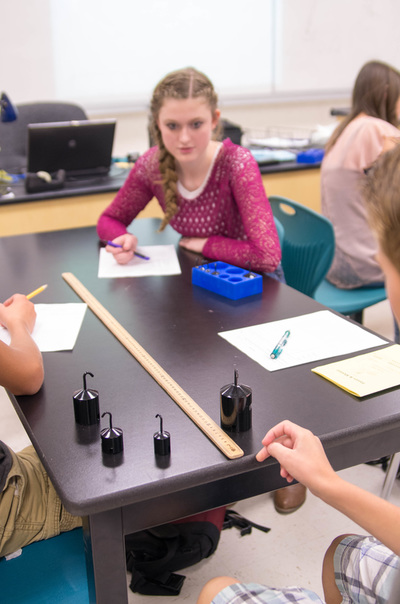 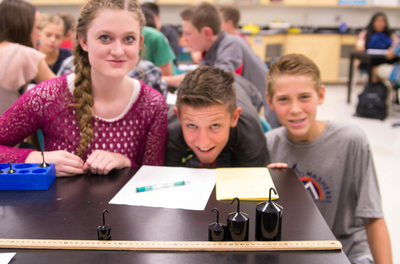 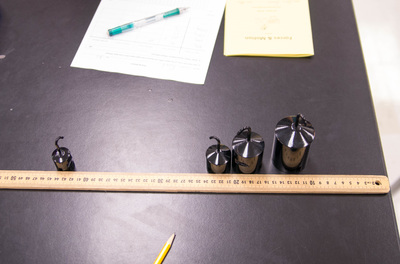 Notice in the photos how the larger mass didn't move very far and the smaller mass moved very far.  Here is a class data table.  Use this data for your data table if you were absent.  Notice the relationship between mass and distance.  As you increase the mass, the less distance it goes. 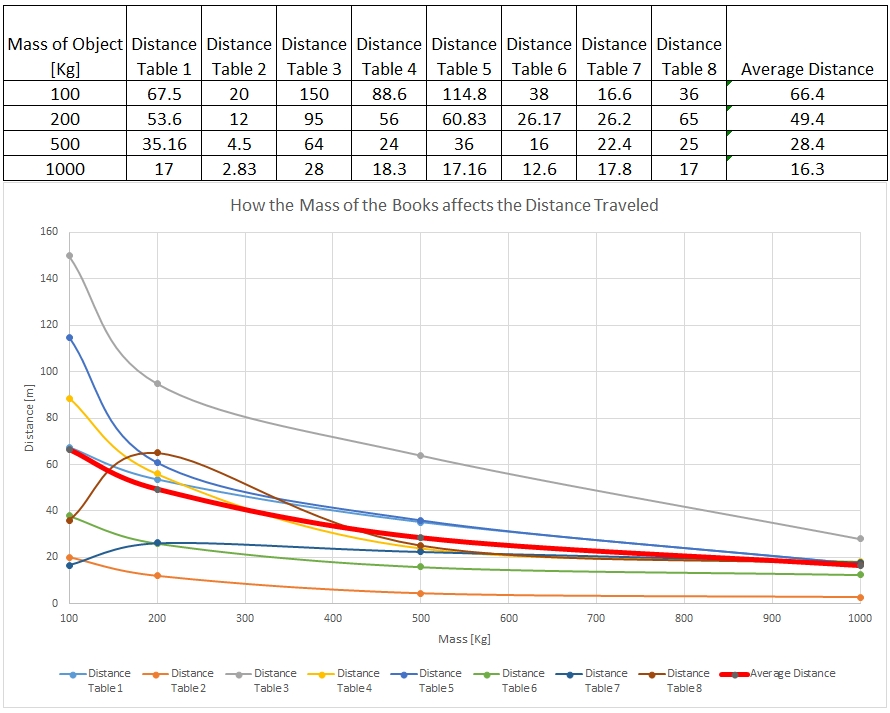 Question: Based on the data, why is it that as you increase the mass, the distance it goes - decreases?

What is your hypothesis?

Many students hypotheses include some of the following:
To test these hypotheses out - we're going to run an experiment in space - where there is little or no weight, gravity and friction.  We have a wooden ball and a brass ball.  Pedro, the astronaut will blow on the two balls to see which one will move faster.  (On the first film, fast forward it to minute 1:50 to see the experiment).

What do you predict will happen?Watch the film to find out.
In the film, you will notice that the brass ball stayed behind and the wooden ball took off.  Because the wooden ball had little mass, it also has less atoms that is pushed to get it moving.  (Remember, it is considered weightless in this free falling micro-gravity environment).

Remember, and object is made of mass.  Mass is made of matter.  Matter is made of atoms.  But matter has another property - inertia!  Inertia is the property of matter that resists the pushing and pulling of the force.  Think about it - which is easier to get moving?  A motorcycle, an SUV or  a diesel truck full of goods?  It's easy to figure thins one out - its simply the motor cycle - because the motor cycle has less atoms to push around - therefore, it has less inertia.

The whole point of this experiment is to see how inertia plays a critical part in how forces interact with an objects motion.