Sunflowers, like all plants, need the sun to live.  (But so do you!  And you're not even a plant!  But that's for another story.)  The plant, unlike you, needs the sun to make it's own food!  Wha????

What is photosynthesis anyway?  Do we really need it to live?

Yes, sunflowers make their own food using the light of the sun.  And without it, you wouldn't be able to live!  That's right!  Without those little green plants, you're life would cease to exist.  Plants undergo a chemical reaction called photosynthesis to make a couple of common chemicals that you and I depend on - that's right... Glucose, Fructose and Sucrose - also known as... "Sugar!"

These two chemicals pack a punch too!  Yep.  They contain energy.  This energy, allows us to move around.  It's like our own little battery.  They make it, we take it.

This is how it all works: 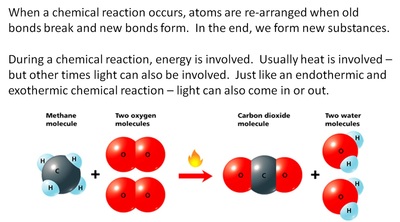 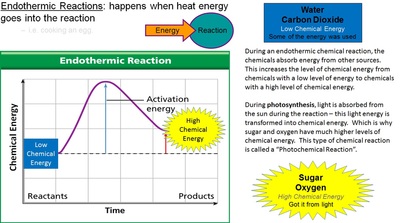 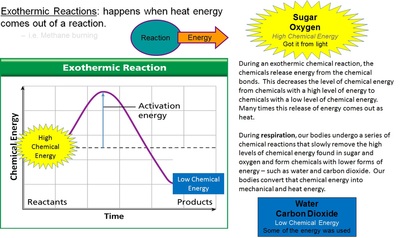 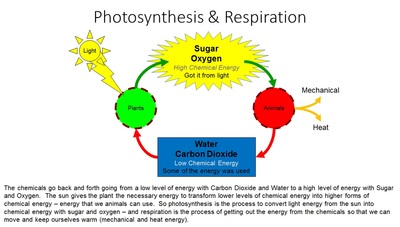 What happens if we remove some of the plants in an ecosystem?
Environmental concerns 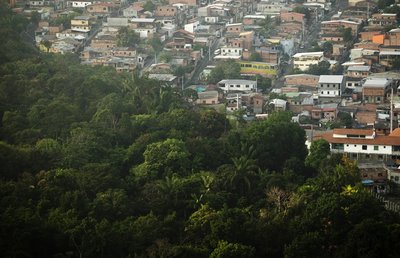 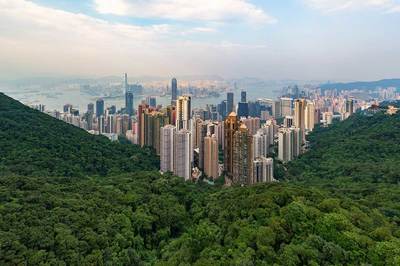 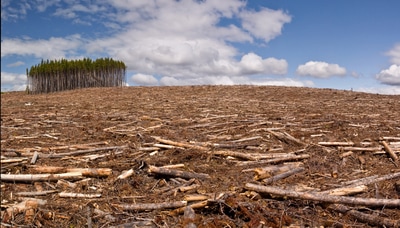 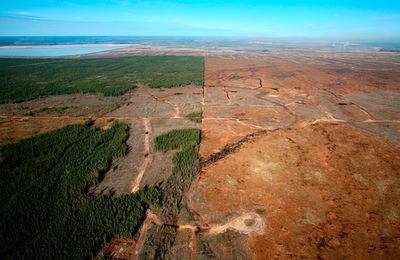 Environmental Hazards Extension
Some environmental hazards that occur in nature may include:

Respiration reactions take the chemicals that have high levels of chemical energy (sugar and oxygen) and extract the energy so that they can move (mechanical energy) and keep themselves warm (heat energy).  In that process they make water and carbon dioxide.  These chemicals go back to the plant to be re-energized.

These reactions are very similar to the mousetrap.  A mousetrap that is set has a lot of pent up energy.  But, once the trap is tripped, all of that pent up energy is released.  In the end, you have a mouse trap that is at a lower form of pent up energy that will not snap any further.  This is like the chemicals that are used between photosynthesis and respiration.  We cycle between chemicals that have higher forms of energy and lower forms of energy and then use outside forms of energy (light) to put back that chemical energy - much like we use a hand to reset the trap.
Photosynthesis: (Like Endothermic Rxn’s)

What qualifies any chemical as having more or less chemical energy is it's reactivity.  If it gives off a lot of energy during reaction - that's because it has a lot of stored chemical energy.

You can test this idea out in a few ways.
This is like taking a mousetrap that is set and tripping it off.
Respiration: (Like Exothermic Rxn’s)

Animals breath in Oxygen and eat the sugar from plants.  Animals then metabolize the sugar and oxygen and convert it back into Carbon Dioxide and Water.  This process releases the stored chemical energy and converts it into mechanical and heat energy.

This is a video about the chemistry and science behind food.
Here's something really cool about the mathematics behind sunflowers.