Q: What factors affect crushing the can? 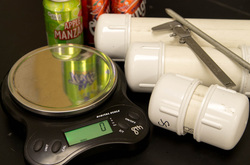 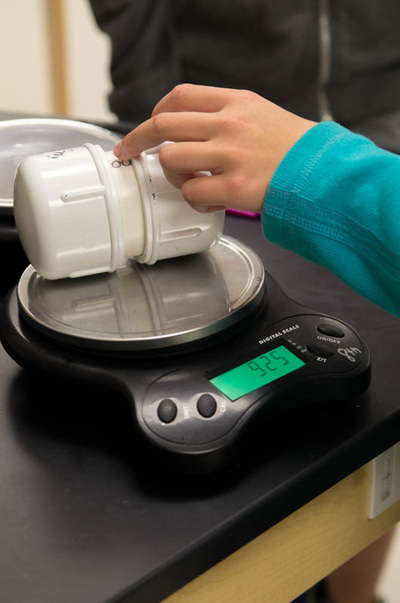 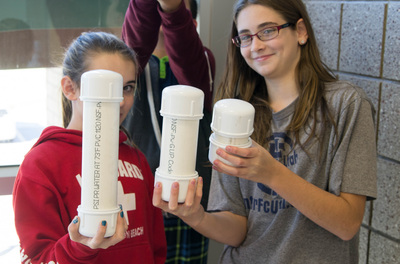 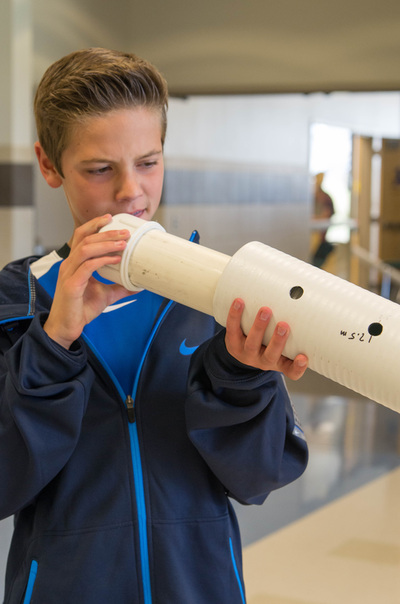 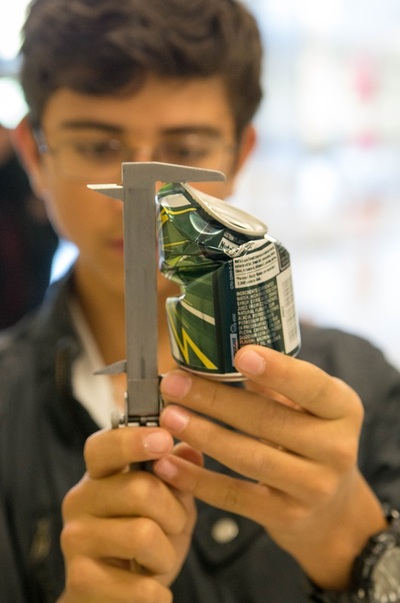 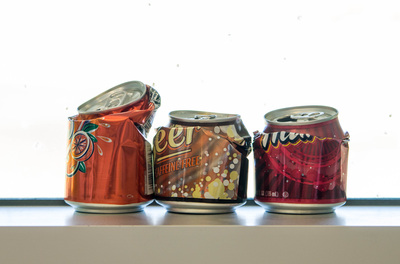 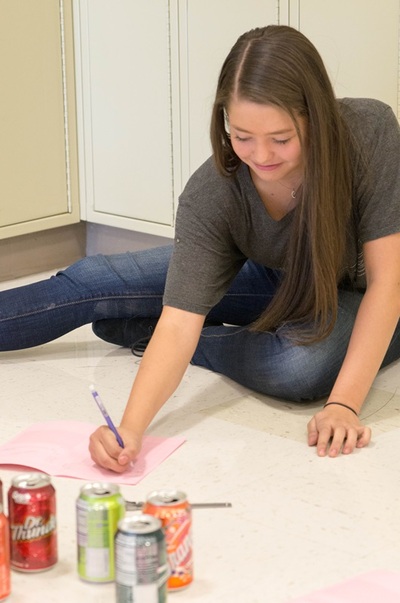 Step 7: Repeat for other masses or heights.

The main thing that we learn from this activity is that mass with gravity does greatly affect the ability to crush a can, and so does the height at which it is dropped.  The reason for this is because of the amount of energy stored in the object before it is released.  Once released, that objects stored gravitational energy is converted into kinetic energy - or energy that is in motion.

Once that object hits the can, that energy gets converted into several other forms of energy - such as elastic, heat and sound, once the object collides with the can.

Energy is the ability to move and comes in several different forms.  This energy is either moving - or stored and has the ability to move.  We call it either potential or kinetic.  Energy is calculated by the basic formula consisting of the following variables: Mass, Acceleration & Distance.  It's unit is the Joule.  It works very basically like this: Energy = Mass x Acceleration x Distance.
﻿To see it a different way... it takes energy to move an object!
﻿Another way to see it - when that object is moving - it too has energy!

Here are some defining terms to help you understand:

Potential energy is stored energy.  This means objects can move, but is not moving.

Kinetic energy is moving energy.  This means the object is moving.

Kinetic Energy is calculated by the following variables: 1/2 x Mass x Velocity^2.  This means that to calculate the kinetic energy of any object, the object with mass needs to be moving.